Two things. First thing: I got ingredients to make a batch of my artisanal cookies, the Peppermint Cream Joneses* for my pregnant grandniece’s craving … a couple months ago. She lives some distance from me on the other side of the water and it seems that nobody could make it to Seattle to pick them up (and they’re too soft and gooey to be snail-mailed.) I had to use one of the main ingredients before it expired. 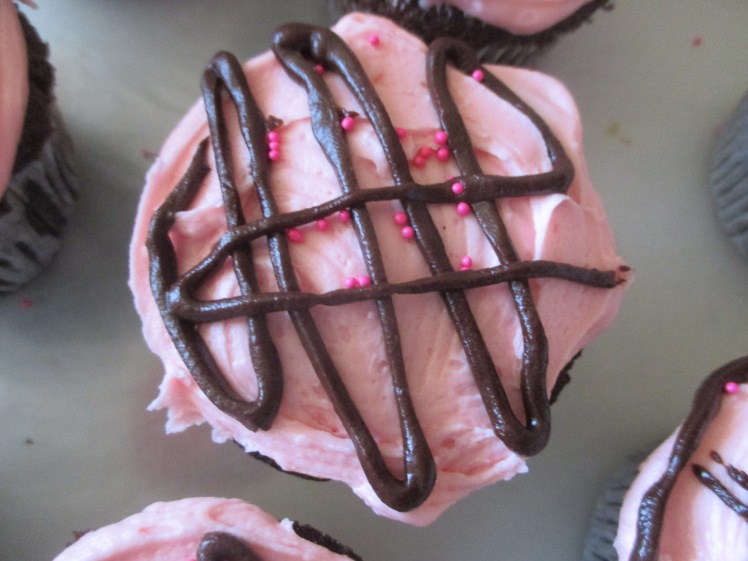 Second thing: one of the young girlies who likes to bake with me on occasion has a favorite cupcake from the local shop, but it’s only made in March. I went to that shop, paid a whopping $4.25 for one cupcake, regular size, not a giant cupcake, to investigate the attraction and solve the March-only dilemma. Chocolate cupcake. Dyed green frosting flavored with mint. Dipped into a ganache, a few sprinkles on top. Woo hoo.

And so, the crushed candy cane mint frosting which normally tops the Joneses was used today atop some chocolate cupcakes which I then Jones’ed up with a bit of ganache in my usual manner and we’ve got a winner.

I had a quick go at copying Pinky on a couple of them rather than a big “G” as someone suggested, but I’m not that type of artist and it shows. Never mind. The sisters won’t care. 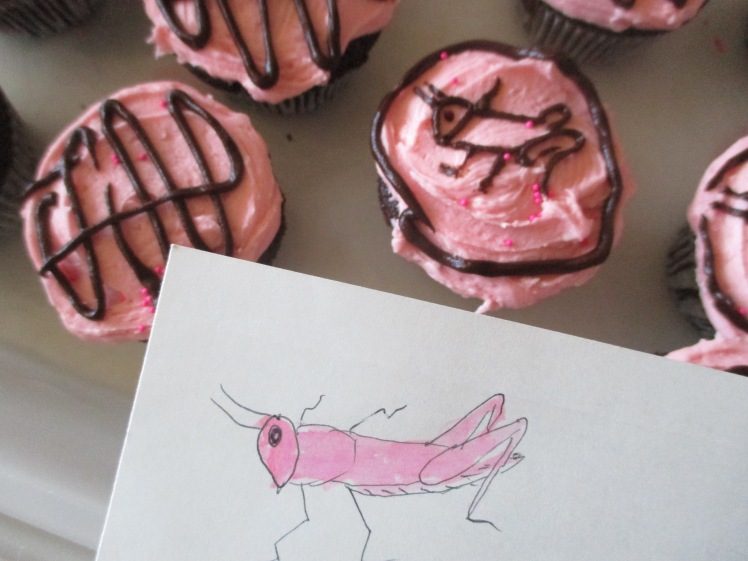 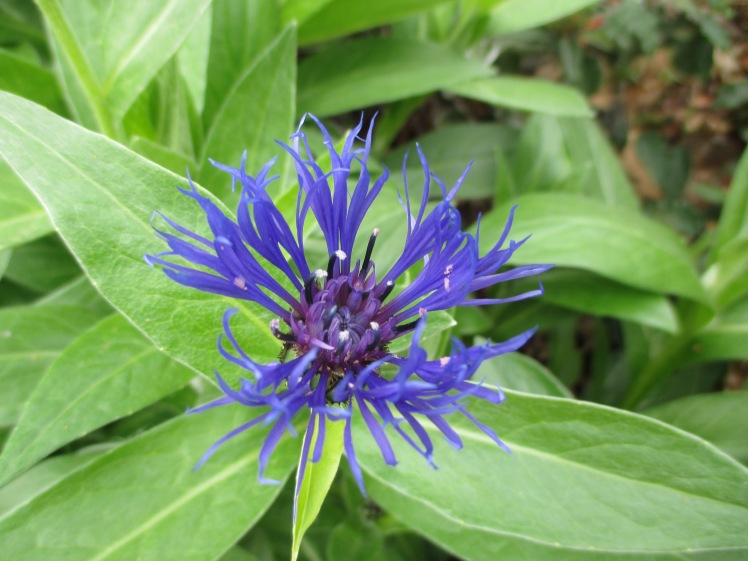