A couple weeks ago I asked my mother if she’d like to choose the birthday goodies to be baked and mailed to her this year. She had no preference, so I decided it would be based on whatever infused confectionary in my cupboard struck my fancy when I opened the jar on the 4th of July baking day. Care to guess with visual clues? 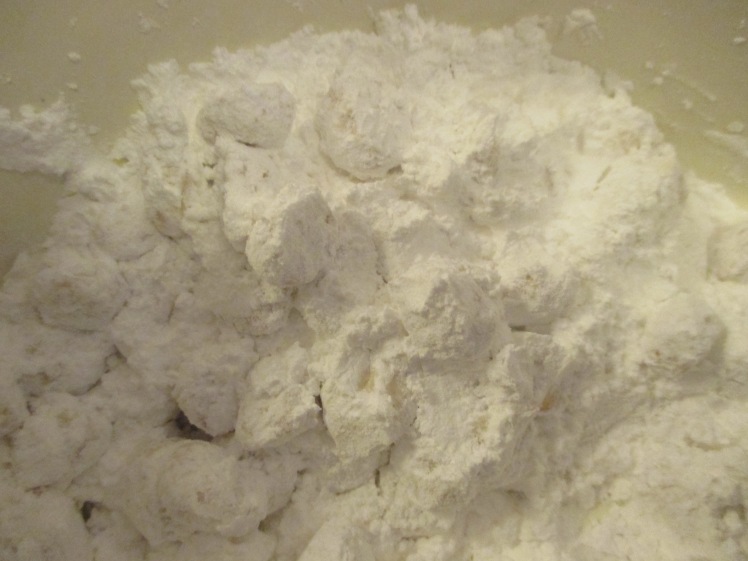 It was the lavender aroma that did it, but there was only two cups of the confection, so I made a half batch of my Lavender Mini Teacakes* and a half batch of brownies.  She phoned a few minutes ago to say they were well-received. Yay Post Office! On time.

Mother said that she’s going to be 88 again this year rather than 89. Perhaps she will turn 90 next year on schedule.

(There’s no leftovers to go with my Formula 1 from Silverstone or to share. Sorry.)